Multiline textfield with regular enter keyboard. Now we can only bind an action to the enter key. I found it odd regular enter was not an option with the input field.

Yeah! We really need this feature.

+1 I'm waiting for the update

Here too! I need to do an input field for a 280 characters text and it should break in more lines :(

we really need this feature. Protopie is an amazing app really but we also need more video tutorials for variables, formulas, etc...

The ability to have character limits and line breaks in an input field would be very helpful. Also, if there were a way to include a variable to reference upon the completion of a line, so that the layout could adjust to the input as it gets larger. 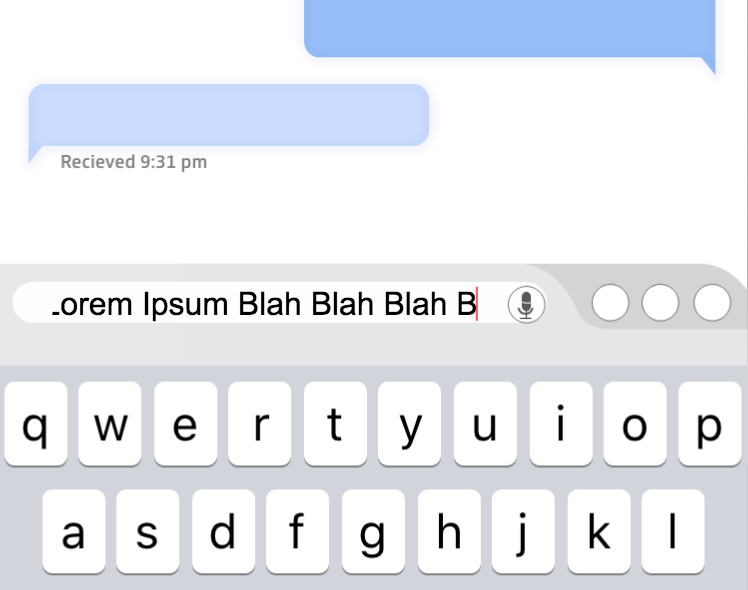 @Paul OConnor: Only thing you could do is to count the number of "letters" and then react within your output field :). you ll never get it exactly right but maybe as a workaround

@Daniel Schultheiß: Yeah, that's what I've been doing to spoof it, but you run into a problem with character counts because of the width of each character. For instance, Romance and Illicit have the same number of characters, but different widths, so your either your lines get returned early, or they run out of the Input box to the left.

I would think that it would be an easy fix (since the text boxes already allow for line returns by width) but I'm just a designer, not a programmer 🙃